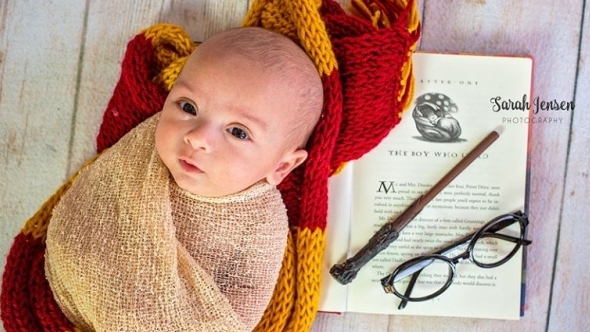 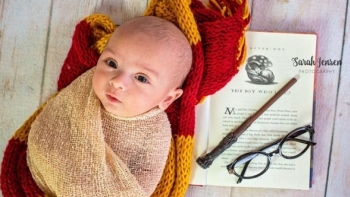 Welcome to Allies for Alex! As close friends of Beth and Jesus as well as fellow parents, we were overjoyed at the news that they were expecting their second child. As little Alex grew, Beth and Jesus learned that he could be born with some challenges. They hoped and prayed for the best, but also prepared for what may lie ahead. As friends we could only lend an ear and offer support as they anxiously awaited his arrival. On February 8th, 2018 Alex William came into the world. 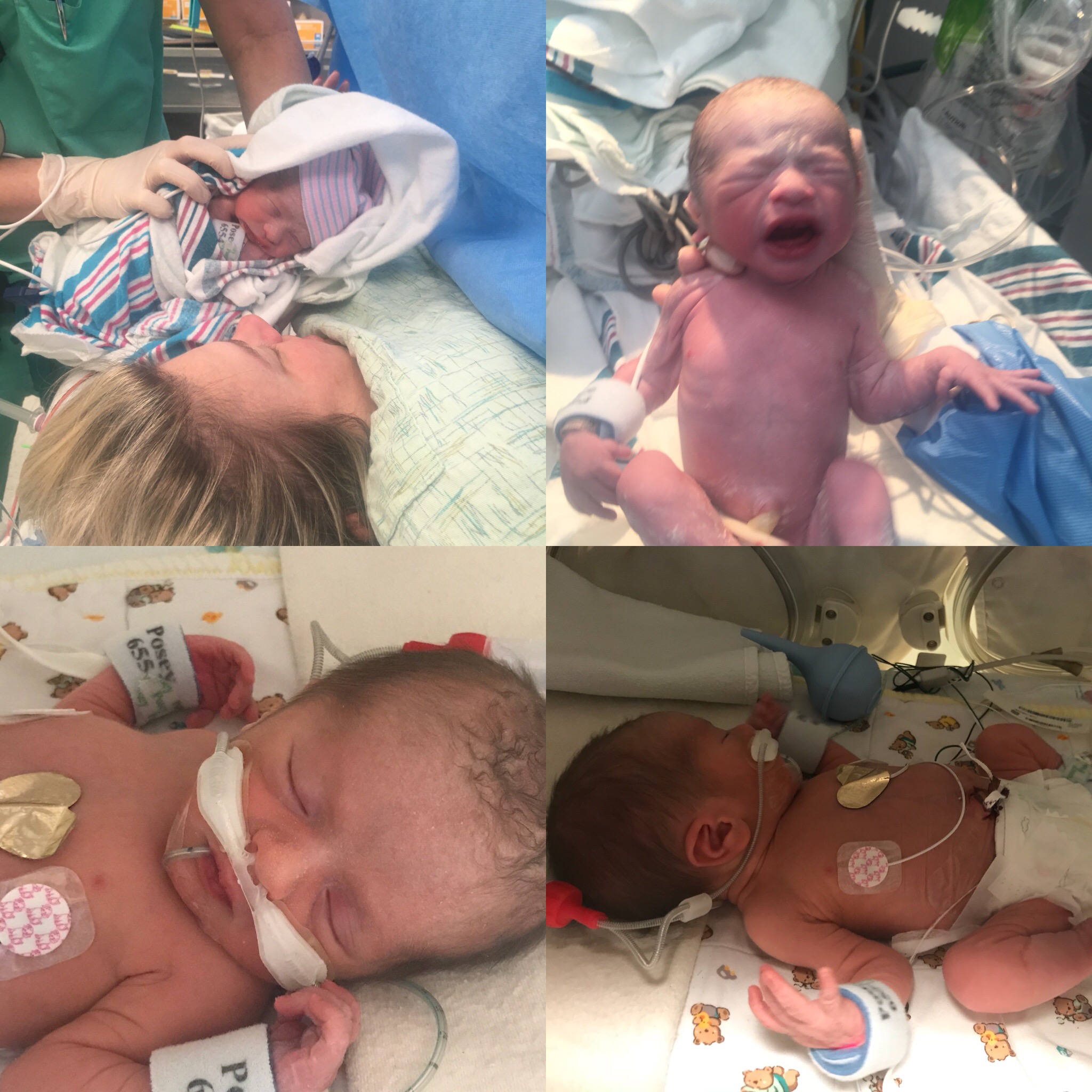 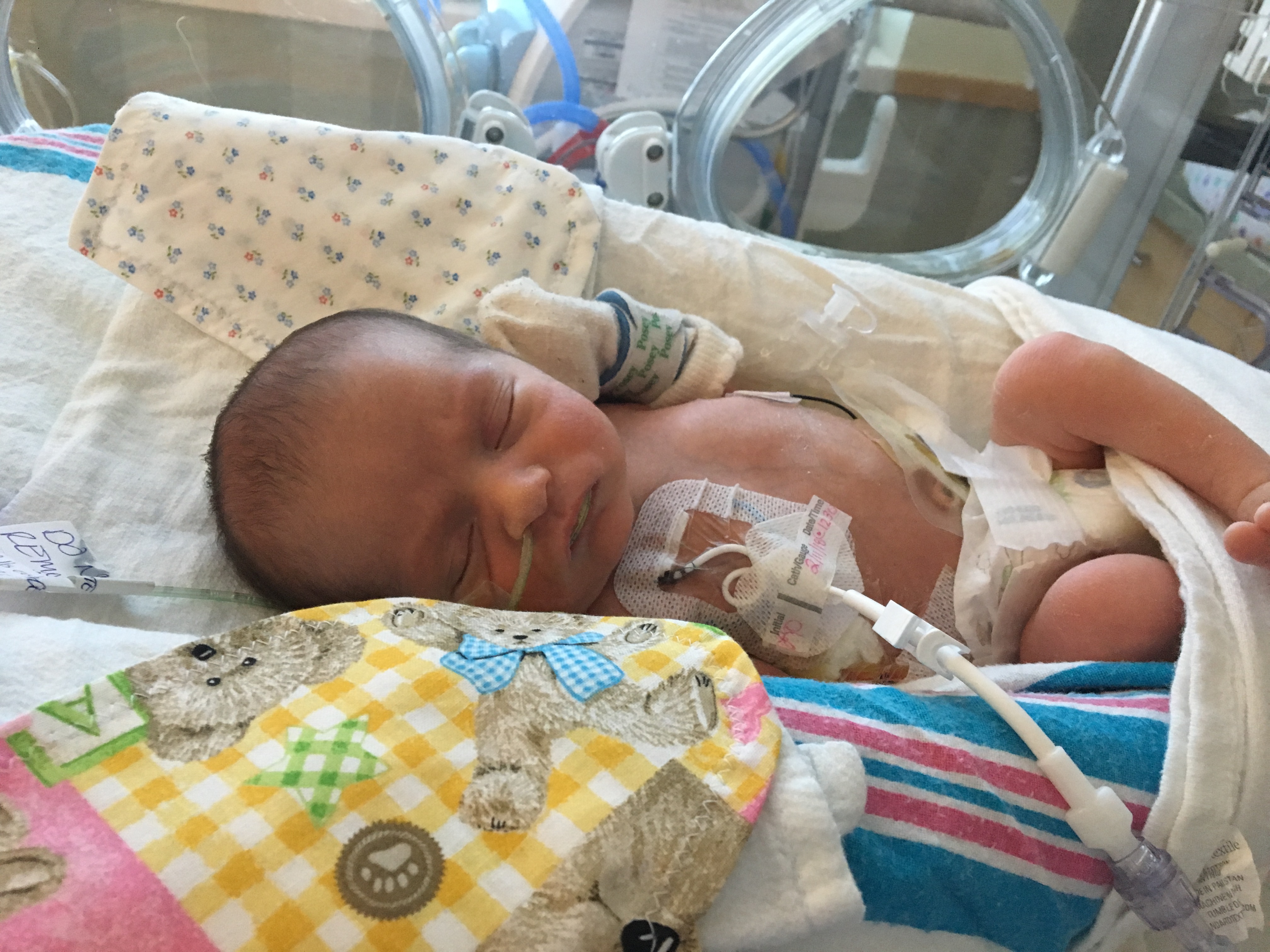 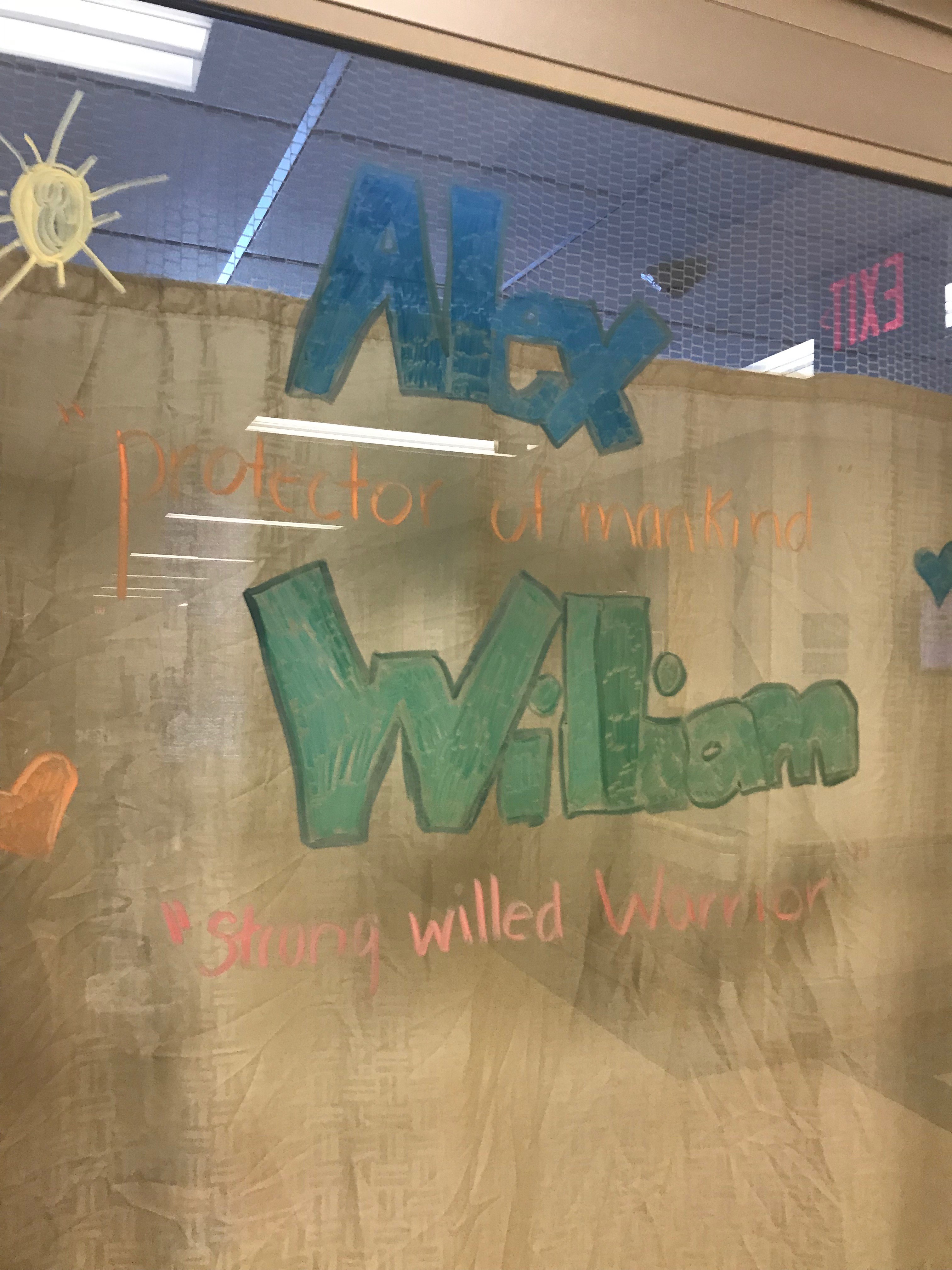 In Alex’s case the V relates to two vertebrae in his back that are close together as well as two ribs that are set close together. The A resulted in an imperforate anus. The C is primarily unaffected. The TE is a joining of his trachea and esophagus. The R resulted in two ureters off of each kidney, as well as a fistula between his bladder and colon. And the L resulted in a hypo plastic thumb on each hand.

Alex had immediate surgery on day two of life for seven hours to create a colostomy so that he would be able to go to the bathroom. The surgery also separated his trachea and esophagus and rejoined the pieces of his esophagus so that he would be able to eat. He will require several surgeries during the first year of life to deal with the many affected body parts.In the next few months he will have two surgeries to correct the imperforate anus. Until those surgeries are completed he will require a colostomy. Alex will also need to have surgery on his hypo plastic thumbs by the time he is a year old, though what kind of surgery still needs to be determined.

For the next several months Alex’s family will be traveling to Boston, Philadelphia, and Springfield to meet with several experts in the fields of which he has anomalies to determine the best course of care. Beth will need to take more time off of work than was originally planned for, in order to care for Alex’s unique medical needs, attend doctors and surgeons appointments and care for Alex after he has surgery. 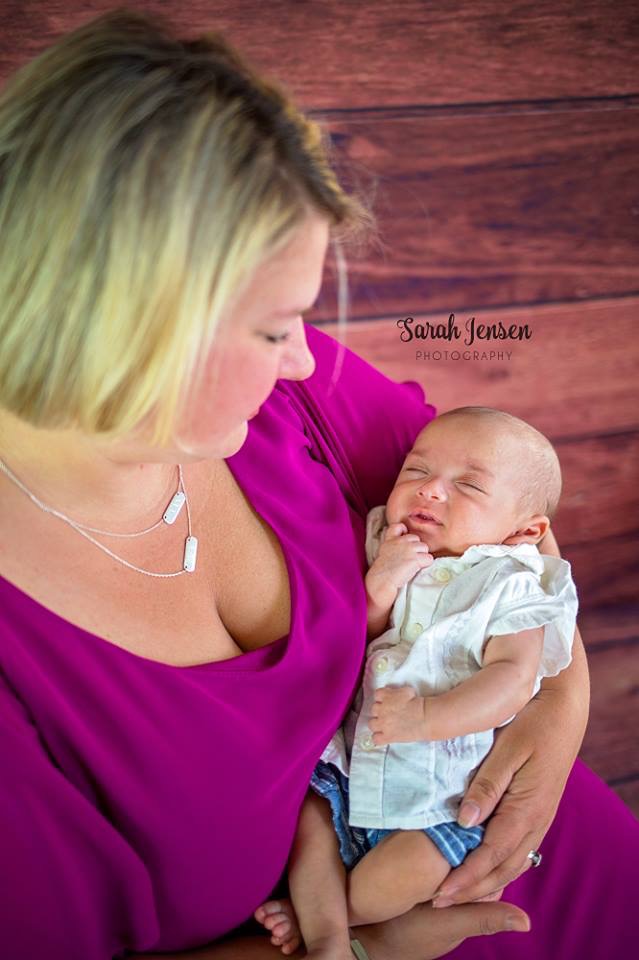 From the beginning he has been a little warrior! Now knowing what Alex and his family are up against we have a better idea of how we can help. The cost of medical expenses and unplanned time off from work have made a challenging time more stressful. This is where we feel as Beth and Jesus’ friends and family, we can lend a hand. Any contributions would be greatly appreciated to help offset the costs which are not covered by insurance, including travel to out of town doctors and assistive care among many other potential expenses. Thank you so very much in advance! 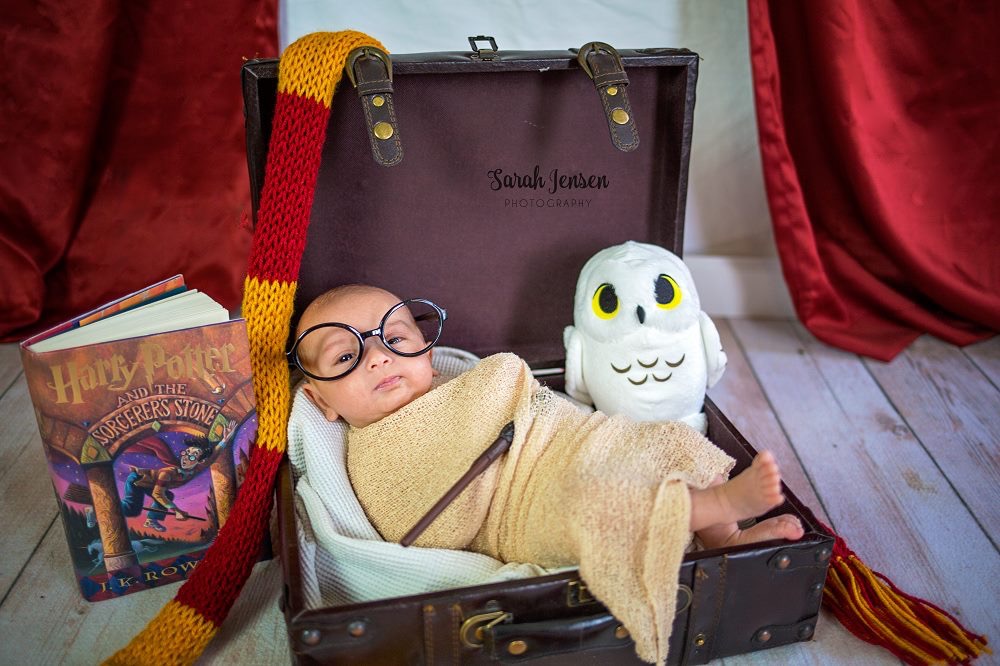 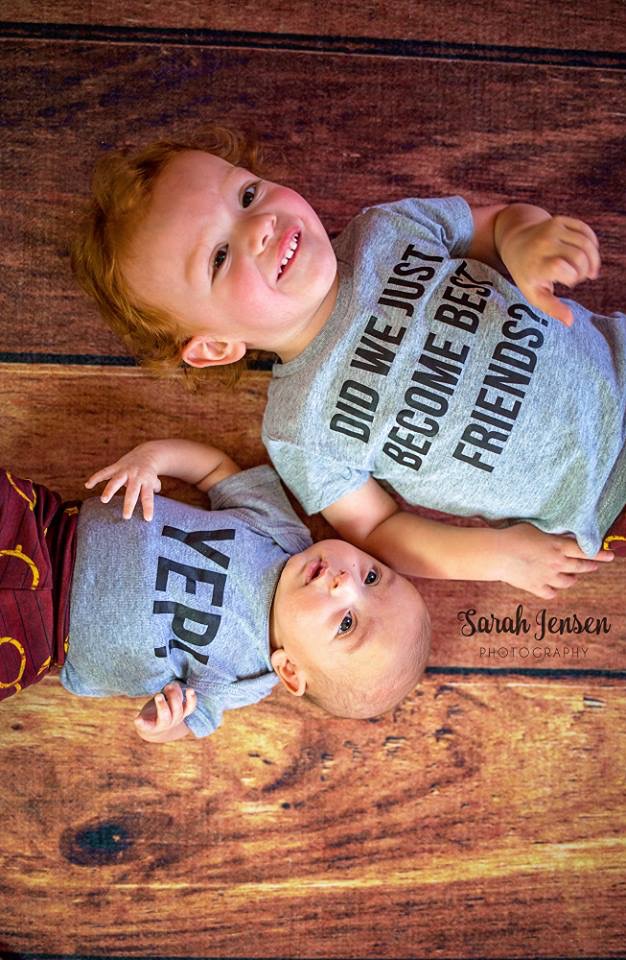 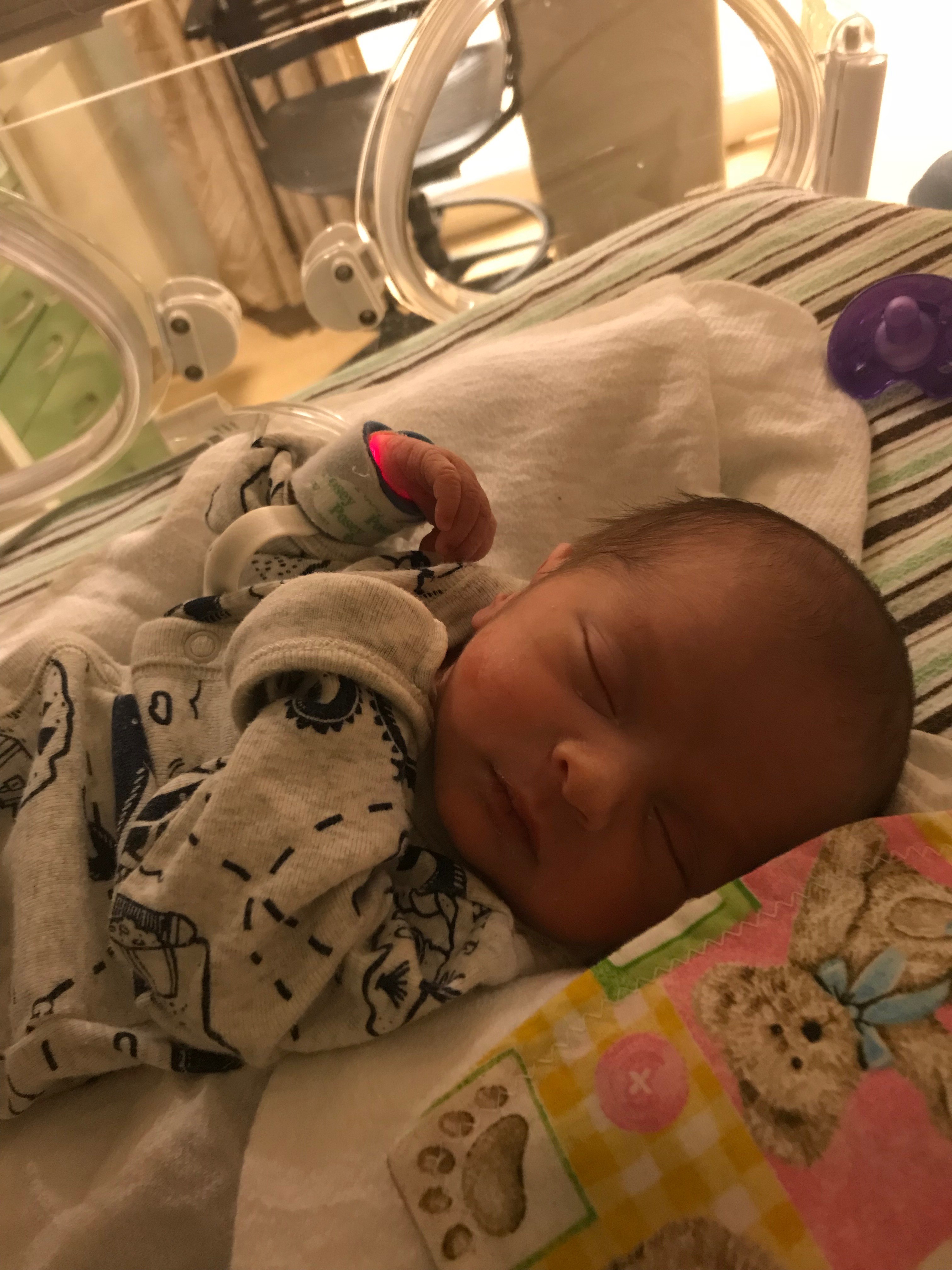 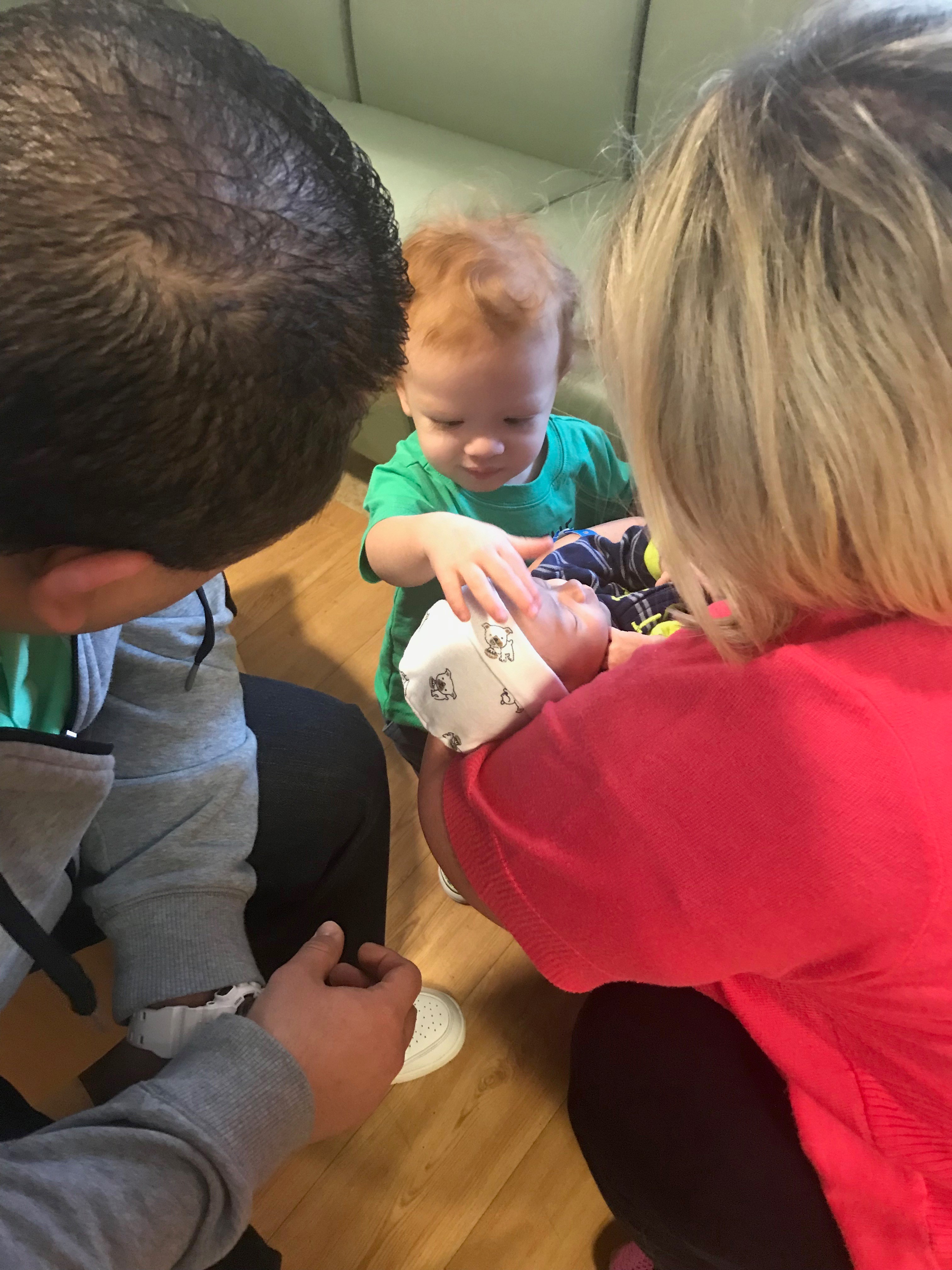 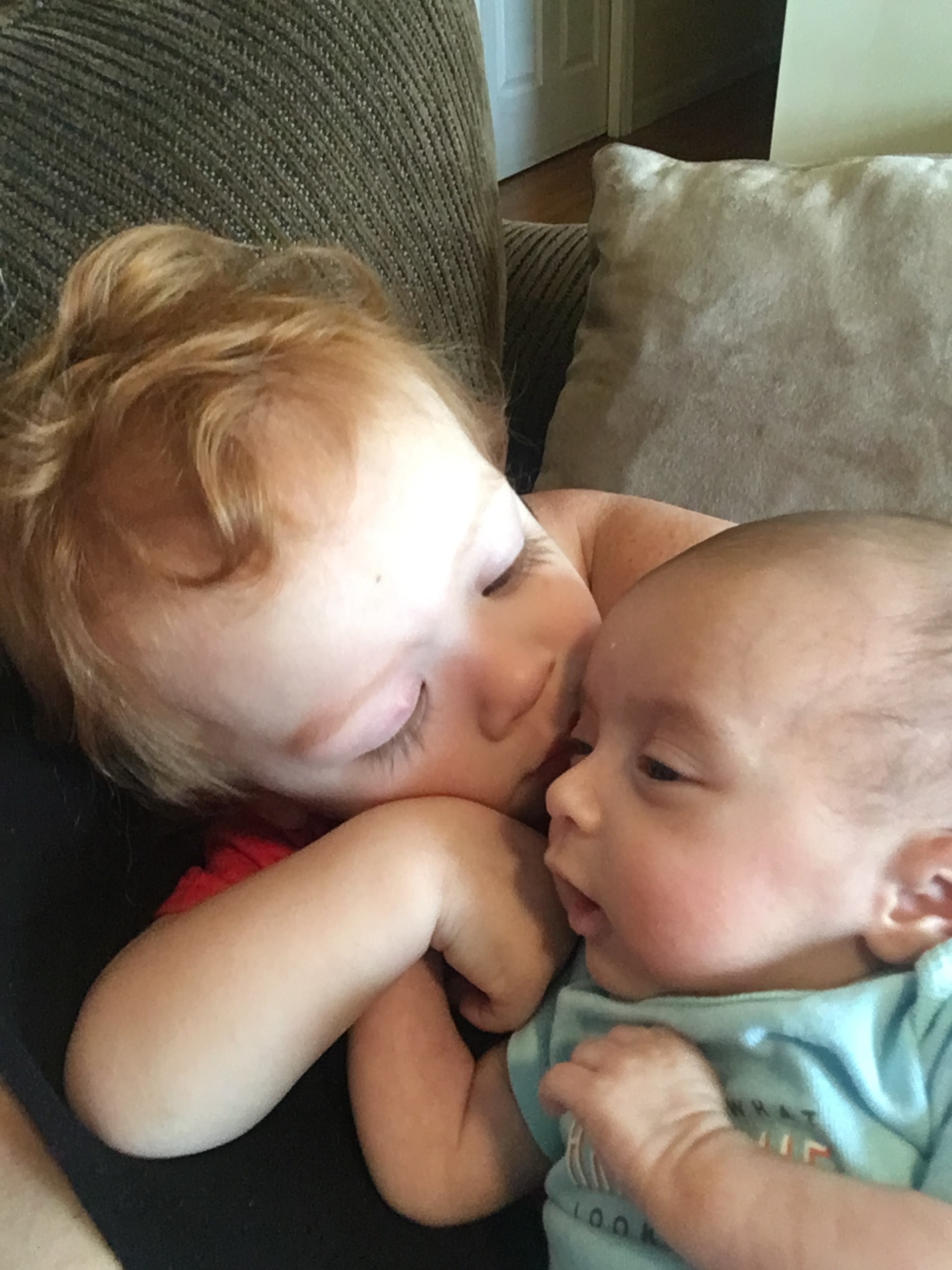 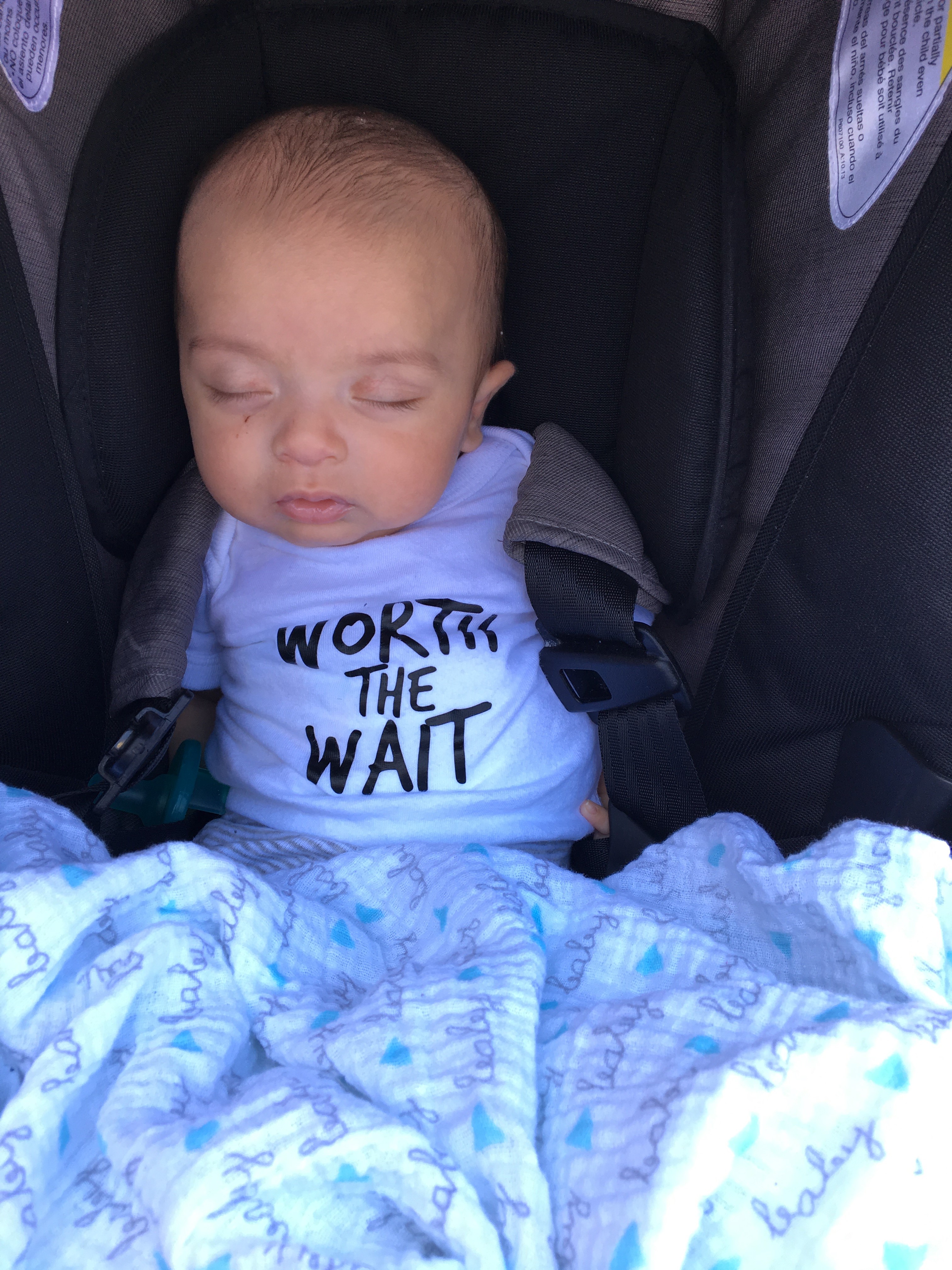