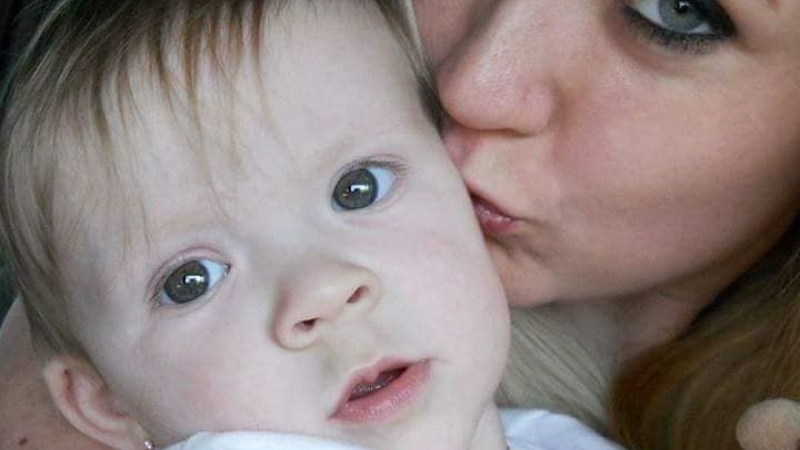 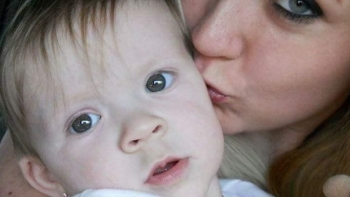 In September 2013 I made arrangements to drop my 2 year old daughter off with her father (who I seperated with due to our relationship just not working out) We agreed to meet at a grocery store parking lot so he could pick her up. We also agreed he would have her for the weekend and come Sunday we would meet at the same spot for me to pick her up. Even though our relationship didn't work out I still found it vital that they had a relationship. Sunday came around and he was nowhere to be found. I frantically called with no response. Hours later I recieved a text message saying he wasnt going to give her back. I couldnt see her, talk to her or visit. I opened up a court case and tried to get visitation rights but with the lack of a lawyer I stood no chance. I couldnt serve him papers because he ran whenever i was near. I even paid the cops to serve him and he ran from them too. The judge ultimately closed the case. This didnt stop me...I went right back to the courthouse and opened up another case. But the same thing happened. 6 years later I have not seen or heard from her or him. However now he is coming after me for child support for the last 6 years with no intention of visitation still. I hate asking for money but I am desperate and need a lawyer for my parental rights back. 6 years of being heartbroken of not being able to see my first born baby girl needs to come to an end. She needs her mama too! Anything helps and thanks in advance to everyone who is able to help!