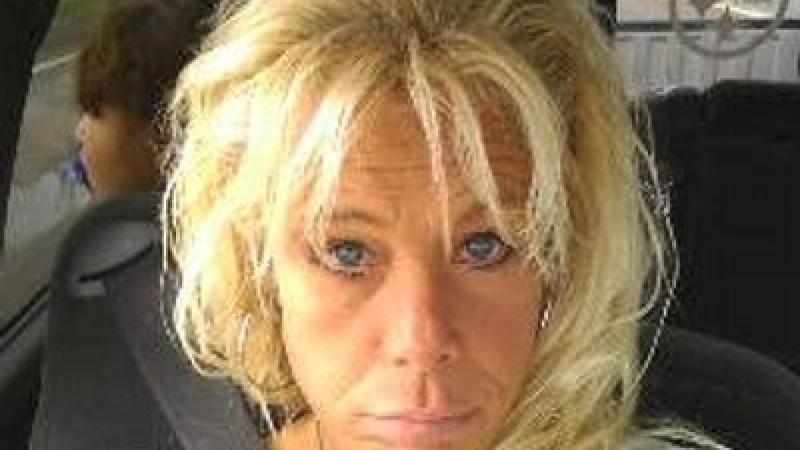 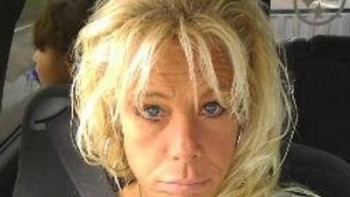 Hi my name is michelle martinez, im 49 years old and have been in good health my whole life. untill june of 2016, id been having pain in my lower abdomen, i finally went to the doctor and he said it was constipation. he prescribed laxatives,,a week later i woke up and told my 11 year old daughter to call for help. i dont remember anything else from then on, untill september of 2016. so my story is from doctors and family telling me everything that happened. So the morning of june 16th,2016 my daughter called for help and i was taken to the hospital. they did tests and the doctor on call that day said get her out of here to another hospital,,she later told me she knew the look i had and i was going fast. so they transported me to a hospital an hour and a half away. they ran more tests and found i had a ruptured bowel and all the contents were throughout my body, i was septic. they opened me up,,washed me out removed my gallbladder and apendix,, they were black and dead. my heart started having problems,,my lungs were failing,,they had to do a tracheostomy, i was on a ventilator,,,and they found my kidneys had stopped working. they told my family i had a 3% chance of living,,and that they needed to make a decision wether to keep me alive or not,,and that they thought i was brain dead, or would have brain damage. my husband and family refused to let them pull the plug,,and told them that it was in gods hands. they had me on heavy drugs, a few weeks later they told my family that there was nothing more they could do for me and that they were sending me to a long term care facility 3 hours away..they flew me there in a small plane equipt with all the medical machines i needed. once there i stopped breathing they brought me back,,and then sent me to another hospital near there in salt lake city,, they got me back again,,,and the doctor there said they were going to start taking away the drugs to see if i would respond. once stable they took me back to the long term care facility,,where little by little i starting responding,,i only can remember horrible things,,which i call dreams,,but horrible things always being trapped in water or something else...finally in september sometime i was aware of what was going on. and i couldnt talk of course because i had trach in ,,,my sister bought me a white board with dry eraser pens so i could write. i couldnt. i couldnt move my hands nothing,,,,it was like a baby trying to hold a pen. they stood me up,,my legs buckled beneath me,,i couldnt stand...i was devastated...they told me physical therapy was going to work with me and i would walk again...i didnt believe them,,when i finally worked up to standing alone for 10 seconds i was so proud!! slowly but surely i worked and worked on the exercises with physical therapy and began taking steps one then two then 30 then 100!! all of this time since i first went into the hospital i was on dialysis..3 times a week..by now they knew my kidneys werent coming back. finally they took out the trach and ventilator,,,and i had to do breathing exercises,,,,and then therapy to eat and drink again,,,to learn to swallow..feeding tube came out when i could finally eat on my own. all of this was the scariest thing ever to me,,,my daughter over 3 hours away,,thinking she had lost her mother and my son felt the same,,he brought her to see me when i was conscious ,,,,but they also saw me in the beginning when i was pretty much dead..the doctors all said it was a miracle that i lived,,no one could believe it..i know that god was with me and still is by my side,,im so gratefull for a second chance at life. i was released from the hospital in early october,,,it was hard to walk even to the bathroom,,but i was home!!! by december i was stronger..its been a long long year,,i go to dialysys here in my town 3 times a week..ive done all the tests and am a good candite for a transplant!! i am looking for donors,,,i know its alot to ask,,,its a little easier writing for help then actually asking..my fundraiser is for medical bills that are piling up very high,,travel expenses to salt lake city for transplant appointments and for when someday i do get the transplant ill need to stay close to the hospital for 3 weeks,,and my most important goal is to be able to move closer to the hospital where this will take place...its really been a financial hardship,,,so i am asking for any help possible to be able to get back on my feet and start my new life! i never thought anything like this could happen to me,,but it did, dialysys is so hard it makes you feel awful and by the time you feel better again its time to go back and do it again,,im not complaining,,im very thankful to have something that keeps me alive, and for the people who have helped me through out all of this...my dialysis center is like my family,,i love them sooo much..they are nurses and cnas and its there job..but its more than that,,i can feel they really do care and try to make the whole process better..i am thankful to everyone who took the time to read my story,,,and any help will be deeply appreciated,,i will remember and thankyou always. if anyone is interested in donating a kidney please let me know. i would be indepted to you forever,you would be my guardian angel. and i would show you what a good and wonderful life i will live and give my children..and i will help anyone i possibly can, thankyou all.