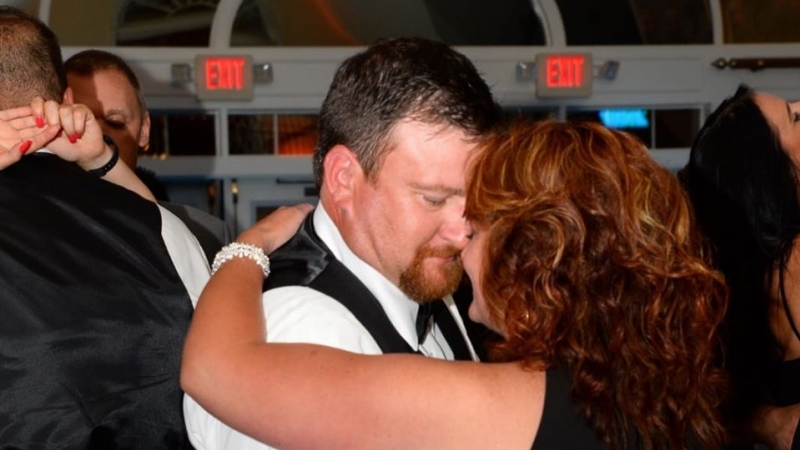 Help for after death expenses 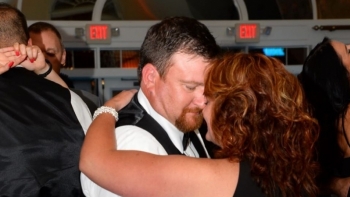 Help for after death expens...

To be loved is the greatest gift that can be given, it is completed when we meet the person that finishes our existence. We marry and hope to have the forever after live of our dreams. Lonnie and Marcy had each gone down many roads which didn't bring the happiness that only kindred spirits can enjoy. But finally, their paths crossed and they had begun to plan for a future that both had always dreamed of and the thought of his twin boys and daughter as an intrical part of this future. They had started to combine their lives both emotional and financial in preparation of their wedding this summer. Tragically Lonnie was killed on the job while out on storm on Sunday January 20th, 2019 in a freak accident. After completing the job, Lonnie was packing up the trucks and helping the other guys on the crew pack their trucks when a tree loaded with ice and snow suddenly snapped and fell and crushed Lonnie, killing him instantly. Death benefits don't apply to a fiance, however, they had made moves financially for a combined income. Marcy is now left not only with the emotional devastation of losing the love of her life but the financial burden that she has no way of addressing no matter how hard she works. Two is always better than one and now she is one. Any help she can get would make the burdens she's under easier so she can try an heal as best she can and spend time with Lonnie's boys and daughter who are missing him terribly. Death is an evil that hurts so many in so many ways.