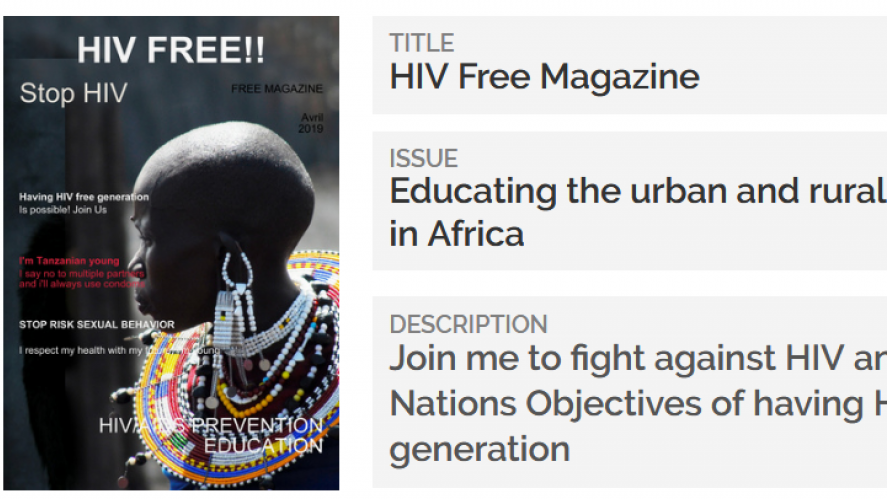 Community Tanzania
$0.00 Of $50,000.00 Goal
0% Complete (success)
0%
Contribute Now
Only donate to campaigns created by those you know and trust.
Share On Facebook 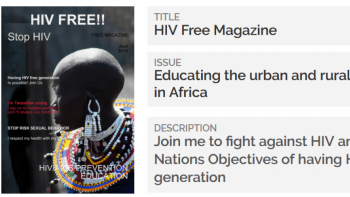 My community project is about to host an HIV /AIDS free magazine project that will be distributed in areas that are most hit by HIV ! inorder to create HIV awareness among young men’s and women’s who are at high risk of infection that lead to death in Tanzania, because in this country there are big number of people living with HIV and unfortunately majority of young people remain unaware of HIV prevention methods , for example large per cent of young men and young women having multiple partners and not using condoms even during high-risk sexual, thus the magazine will help to awake the young peoples in rural and urban.

The following below are the distribution places included

School and Universities
Please Support my project by donating