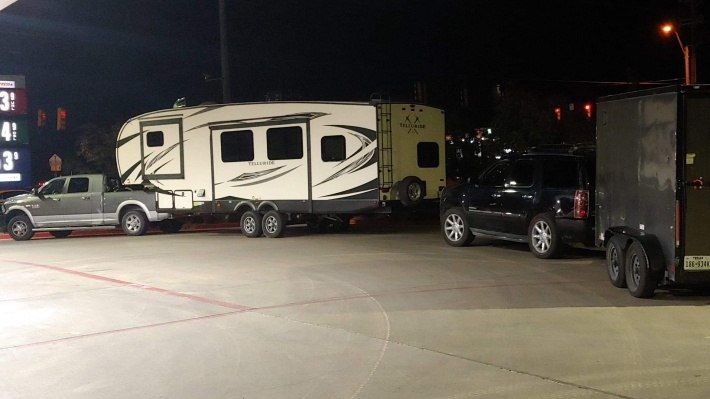 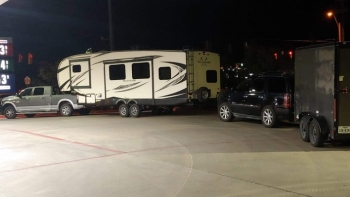 This is what happened after.

Suicide, we were in debt facing bankruptcy. He needed both knees replaced. Had crushed vertebre in his neck. Had Sleep Apnea got only 71% oxgen. To his brain with the mask. Died on the tabme for his cancled knee surgery. Found out he had terminal Colon Cancer.

I could not have imagined. Ever imagined. I ran to the truck and climed up into the drivers seat. He was laying down in the passenger seat. I had to search him to find what had happened when 2 people pulled me by my feet from the truck. I was helpless to stop my face from hitting the floor then the side step then pavement.

The police arrived and within a few moments I was informed I was being detained but not.yet arrested for the murder of my husband. No matter what followed. That was that.

Within the hour I was told he had commited suicide. The months that followed were a blur and I remember alot of turmoil. His office was rocked a mix of disbelief and anger. How could he have gotten so far away from the man they all knew. They started looking for someone to blame.

I was drowning. We lost our only vehicle instead of being replaced it was auctioned. I know face the loss of my vehicle again the truck that pulls my 5th wheel home. The paper work for his benifits took months the civilian sidea was done wrong as was the retired side.

We were in the rears on everything. The truck was gone. The house fell behind. Everything started to unravel.

The house had to be sold, biggest house in neighborhood second largest lot. The reality a 30 thousand dollar loss roof was bad, fence, Air conditionernhad to@be replaced up and down. In the end devistated. I wanted to not live in a house without him. I bought a RV another disaster. It was a salvage. Man who Owned sales skipped town. Couldnt get rid of it and months later sold it for a few thousand.

Then Camper World installed the hitch wrong didnt inspect it lock was broken in tire accident. Drove away and 5th wheeler jumps hitch lands on top of truck bed and 7,000 dollars later. The back supports were ordered but have yet to arrive. There were pipes broken they missed in initial inspection.

Caused leaking and rotted the inside cabinets and floors by that time Camper World was getting sued by everyone. They refused to credit the damage to the hitch accident. Saying it happened later. So accident after accident and taken after getting taken.

My storage has just been robbed off South cross.

My Son's are not speaking to me. My daughter is on the street with a heroin addicted boyfriend. Stealing everything I have from a 33 year life with my husband and kids.

My possesions are up for auction as I didnt know they had been moved into another facility and went unpaid.

My second vehicle was taken by my Daughter & her boyfriend. Police say it is a civil matter she took keys gave them to her boyfriend, so no theft. It is only unauthorized use. I have no way to sue. A person who is homeless no phone hiding in San Antonio In a Denali Yukon

My truck that pulls my 5th wheel was taken leaving me stranded at an RV park. Out of funds until my next check too late to help me

My Truck has turned up at an impound lot the police found. To get it back I must pay $992 .46 cents by 6pm today or I lose it

I will then lose my home, no truck no 5th wheel. Homeless on the street

I have never asked for a handout until now

Please If you can find it in your heart. I will be so very greatful

Please help if you can. thankyou for your time and kindness