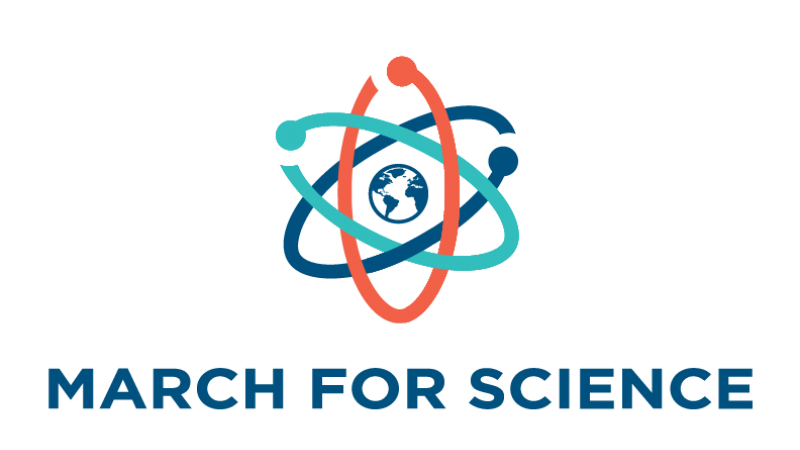 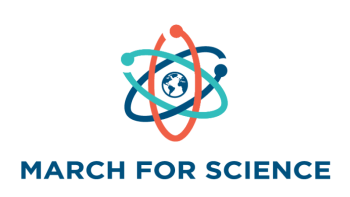 This fund will contribute to the organization of the March for Science - San Diego, a sister march to similar events across the globe taking place on April 22, 2017.

The March for Science - San Diego stands for public policy that both supports, and is supported by, openly shared science. It is not about scientists or politicians, it is about the very real role that science plays in each of our lives and the need to respect and encourage research that gives us insight into the world. Gag rules on government scientists impede access to information that is a public right. Our tax dollars support this scientific research and withholding their results limits the public’s ability to learn from the important developments and discoveries that we have come to expect from our scientists. In addition, scientists often rely on the public to help identify new questions that need to be answered.

The March for Science - San Diego seeks to bring attention to this issue through a positive celebration of science. We will gather together to stand up for scientists, including those in public service. We will pledge to speak up for them when they are silenced, to protect them when they are threatened and to provide them with support when they feel they can no longer serve their institutions.

Thank you for your support of this important effort. Any money raised in excess of our need to make this march as impactful as possible will be donated to a non-profit for the advancement of science and science education.