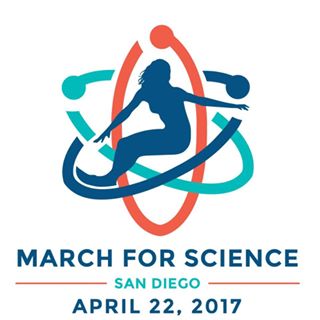 This campaign is endorsed by San Diego For Science. See more 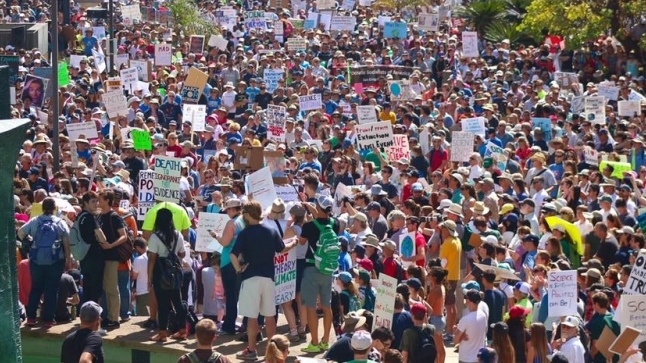 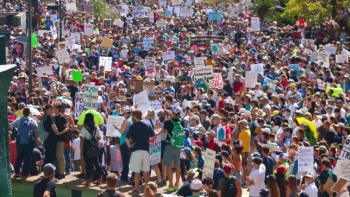 On April 22, 2017, 15,000 San Diegans joined more than a million worldwide, in standing up to demand that science be allowed to do its job and make all of our lives better. We showcased San Diego's best science with our speakers and expo tables, and we rallied for policy that both supports, and is supported by, that science. But our job is not done, and we need your help in 2018.

Our all-volunteer team has not been standing still since April – we formed a new 501(c)3 nonprofit, San Diego for Science, to keep bridging gaps between people and science, and to join the March For Science network in another global rally on April 14, 2018. That's we we need your help – to make sure our 2018 rally is as big a success as the last one (including more restrooms!), and to show we are still watching.

With help from your donations, we pledge to bring you another round of the most exciting science in San Diego, and together, to demand policymakers stop getting in the way of science improving our lives.

Meanwhile, thanks to science, the first gene therapy for an inherited disease (blindness), was just approved in a milestone achievement. Join us to demand more science and less denial - please make a contribution, and save the date for April 14!