This campaign is endorsed by Earth Day Alliance. See more 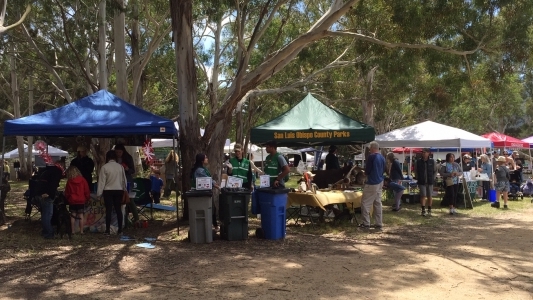 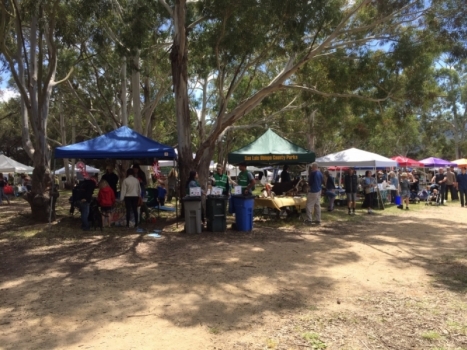 Yourdonation will make a world of difference!

Fifty years ago, in 1969, environmental concerns: smog, pollution, pesticides, and oils spills had grown to such a level that the public began to look for ways to bring more attention to the problems.

A month later, U.S. Senator Gaylord Nelson’s plan for citizens to host teach-ins nationwide to raise awareness of environmental problems took place on April 22, 1970. An estimated 20 million Americans, young and old, gathered across the nation to confront the ecological troubles in their cities, states, nation, and planet—and to demand action from themselves and from their elected officials.

For the next threedecades, the Earth Day Coalition (1990 -1999) and the Earth DayAlliance (2000 - 2020) organized an annual EarthDay Fair for residents and visitors to SLO County. With the intent to educate, motivateand empower the public to take action to protect and preserve theenvironment for future generations eachfair brought the most pressing environment related issues to theforefront. While many people are reducing theirfootprint education and action must continue.

Our biggest challenge for 2020 is to reachour fundraising goal of $12,000. Your generous donation of any amount will make ahuge difference and is greatly appreciated. The resultsand the impact of your donation will be on display at the Earth DayAlliance website in Mayof 2020,