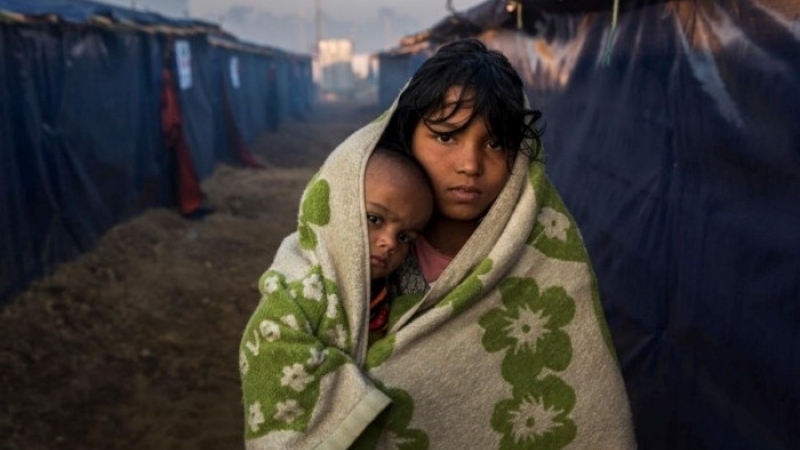 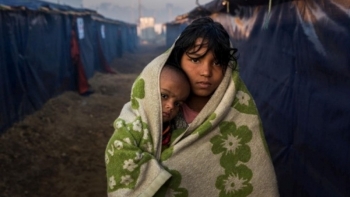 The Rohingya refugees, who have already suffered Bangladesh’s stifling heat and monsoon rains, are now bracing themselves for a harsh winter. 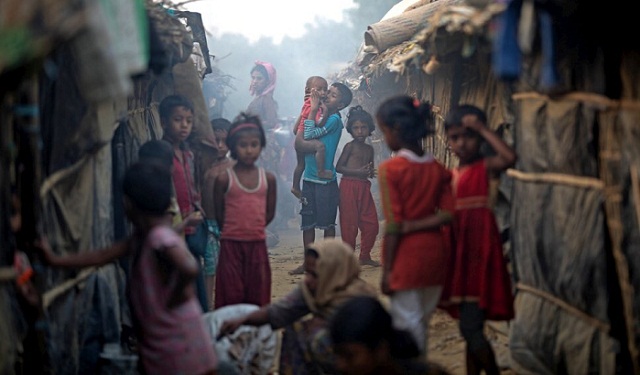 The Rohingya refugees, who have already suffered Bangladesh’s stifling heat and monsoon rains, are now bracing themselves for a harsh winter; and with a lack of warm clothing this only adds to their ongoing misery. At the Rohingya refugee camps in Cox’s Bazar (Southern Bangladesh), doctors are warning against the increased risk of an outbreak of cold-borne diseases, such as respiratory tract infections.

Conditions Of Childrens,Infants and senior citizens

In such conditions it is the children that are the most vulnerable. During winter, the temperature in Cox’s Bazar dips to around 10–15 degrees, with December and January being the most unbearable months.

We are tying to cover as much as we can for infants,children,ladies and senior citizens. We need your great support continuously for helping these homeless people.

How Can You Help 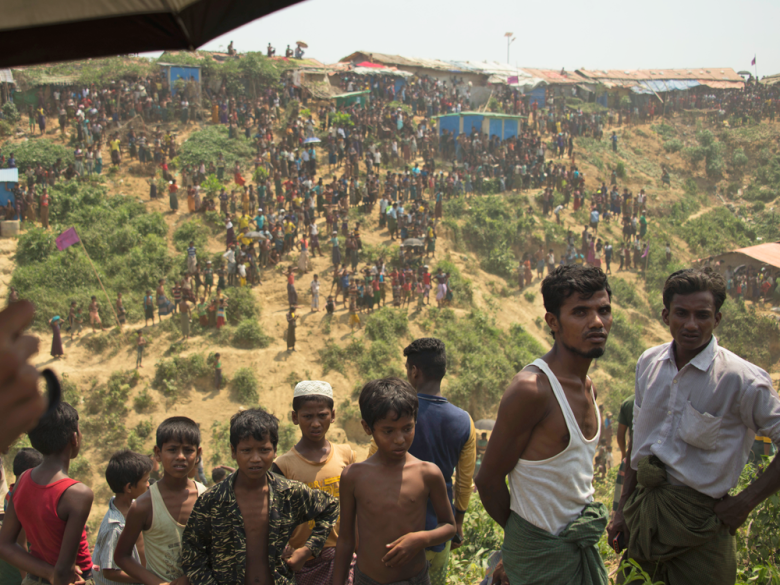 The United Nations report stated that there are "countless" more still stranded in Myanmar attempting to find a way out of the country in order to flee persecution. Small Countries like Bangladesh are helping them more than the world expected.

No matter how small is the amount your small contribution can make a big difference for our Muslim brothers and sister and for your Dunia and Akhirah. May Allah accept all of your Donation and increase your wealth so that you can spend more in the name of Allah

Rohingya situation by The Atlantic: https://goo.gl/FK2BuZ