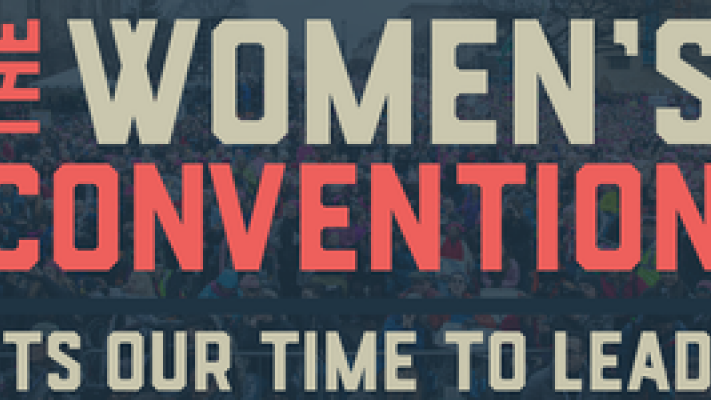 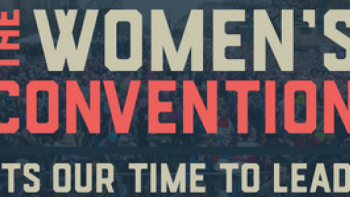 Please help us ensure that a diversity of women from Connecticut can attend the Women's Convention. We don't want cost to be the barrier for women to participate.

The Women’s Convention will bring thousands of women, femmes and our allies of all backgrounds to Detroit from October 27-29th, 2017, for a weekend of workshops, strategy sessions, inspiring forums and intersectional movement building to continue the preparation going into the 2018 midterm elections.

Tapping into the power of women in leadership as the fundamental, grassroots force for change, the Women’s Convention will bring together first time activists and movement leaders, rising political stars that reflect our nation’s changing demographics, and thousands of women who’ve organized sister marches, huddles, rallies and resistance actions, large and small, since January 2017.